What is Metaverse and How Will it Affect Digital Marketing?

Is Local SEO Critical for Lawyers for Converting Prospective Clients?

What is Search Intent Optimization? Use High-Intent Keywords for SEO Success

What is Metaverse and How Will it Affect Digital Marketing?

The history of technology and marketing are closely linked. In the 20th century, television and radio revolutionized marketing. The internet‘s influence on business interaction in the next century was perhaps its most significant development. Now, most people anticipate that the metaverse will majorly affect digital marketing in the future.

After Facebook revealed the name of its new parent company, Meta, the metaverse became more popular. It was evident that the metaverse is old news after a commercial perplexed rather than educated people.

Let’s talk about the topic in detail!

What Is the Metaverse?

The metaverse is a catch-all phrase that encompasses many distinct concepts, much like the word “Internet” refers to everything you can find online. The metaverse is a virtual reality environment in which people may interact with each other and with real-world objects. Digital versions of people – avatars – move through virtual spaces interacting with programmatic counterparts of real-world things.

From going to a concert or visiting a club with pals to traveling to a distant country in an instance, they may experience anything from that. And yes, there’s shopping as well. It combines gaming experiences, augmented reality, and virtual reality into one platform. That’s a potent combination; that’s why experts believe the metaverse will significantly affect digital marketing.

The Metaverse Is Expanding Constantly

According to Ad-week, several major firms, such as Gucci, Disney, and Nike, have indicated their intentions to enter the metaverse. The specifics of how that will occur are unknown. They immediately grasp its promise.

Why is there so much hype? “The first and most obvious answer is that it combines the finest of the digital and physical worlds to affect how people shop, socialize, learn, play, work, and generally interact with one another,“ according to Ad-week.

Facebook and other businesses are investing in the metaverse’s limitless nature. Companies may create any sort of experience, according to the experts. Do you know what it’s like to be on top of a mountain? What about standing on a Hawaii beach? All sorts of experiences may be safely created using the metaverse.

Everything has been moving toward a more immersive experience, from VR, AR, and gaming. Customers like more interaction and action over what they see on screens or watching in video formats instead of looking at static pictures or watching the video. The metaverse was designed specifically for these sorts of experiences. Customers can virtually go to a virtual store and try on clothes, for example, as if they were really there. But that’s just the beginning.

It is feasible to update the customer experience in digital marketing. But the metaverse might provide even more opportunities to manage the client journey, from intent and assessment to decision-making on buying stuff. Customers can explore a product from all angles, know more about it in new and engaging ways, and even buy it within the metaverse.

The internet has taught us that predicting where technology will take us is difficult. What’s clear is that the metaverse will significantly affect digital marketing in the future. As the largest corporations begin to explore the metaverse, companies of all sizes need to pay attention.

Contact us today to learn more about our services and schedule a consultation with a member of our team.

What is Metaverse? What’s All The Hype?

About the Author: Tina Kaur, freelance content strategist and writer, passionate about SEO and Social Media Marketing in McKinney Texas. Loves to cook and paint in her free time. You can reach her on LinkedIn. 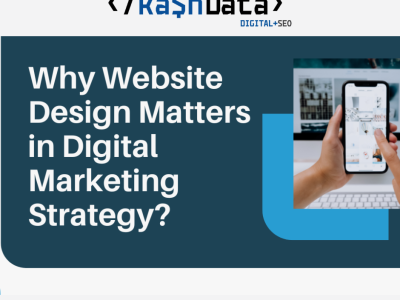 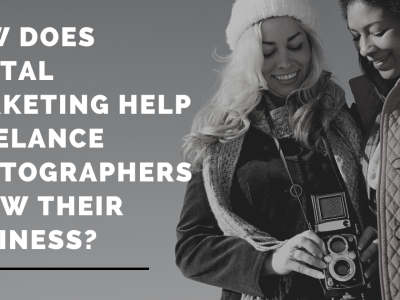 How Does Digital Marketing Help Freelance Photographers Grow Their Business?